Welcome to the New Cupertino.org

Welcome to the City of Cupertino’s redesigned website. Explore our new look and structure, which reflect the priorities and values of our local government and community. Check out our new and updated content.

The old website, which served us well for many years, has been retired to make way for this fresh approach to the City’s internet presence.

We’d love to hear your comments and feedback on the new Cupertino.org via our Website Redesign Satisfaction Survey as we work to continually improve the site to give you the info and tools that you need.

Post Date:06/25/2019 8:53 am
Former Cupertino City Manager Dave Knapp, who was on the job between 2000 and 2012, passed away on June 19, 2019. He was 78. Knapp, an Air Force veteran, had been battling pleural mesothelioma since being diagnosed in 2016.
“This is incredibly sad news for our City,” said Councilmember Rod Sinks, who worked with Knapp during his last year at Cupertino. “Dave was an inspiring leader who brought the community together. When he spoke, whether to our residents or employees, people took pride in our City. When he made an ask, people stood up eager to participate.”
Those who knew him use a variety of adjectives to describe who he was: friendly, approachable, thoughtful, and intelligent. The City was able to accomplish a great amount under his watch, including the completion of the Cupertino Library, Don Burnett Bicycle-Pedestrian Bridge, Cupertino Teen Center, Sterling Barnhart Park, and renovation of the recreation area at Blackberry Farm.
He also had the vision to create the City’s award-winning Block Leader Program, which empowers neighbors to connect and communicate to build a stronger and safer community.
“I always respected and admired the way Dave carried himself,” said Councilmember Darcy Paul, who was a member of the Parks & Recreation Commission during a portion of Knapp’s tenure. “He had a thoughtful way about him and he connected with the public in a friendly, sincere, and informative manner.”
A memorial service for Knapp will be held on Saturday, June 29, at 2 p.m. at Saint Andrew’s Episcopal Church, 13601 Saratoga Avenue, with a reception to follow. The public is invited to attend. 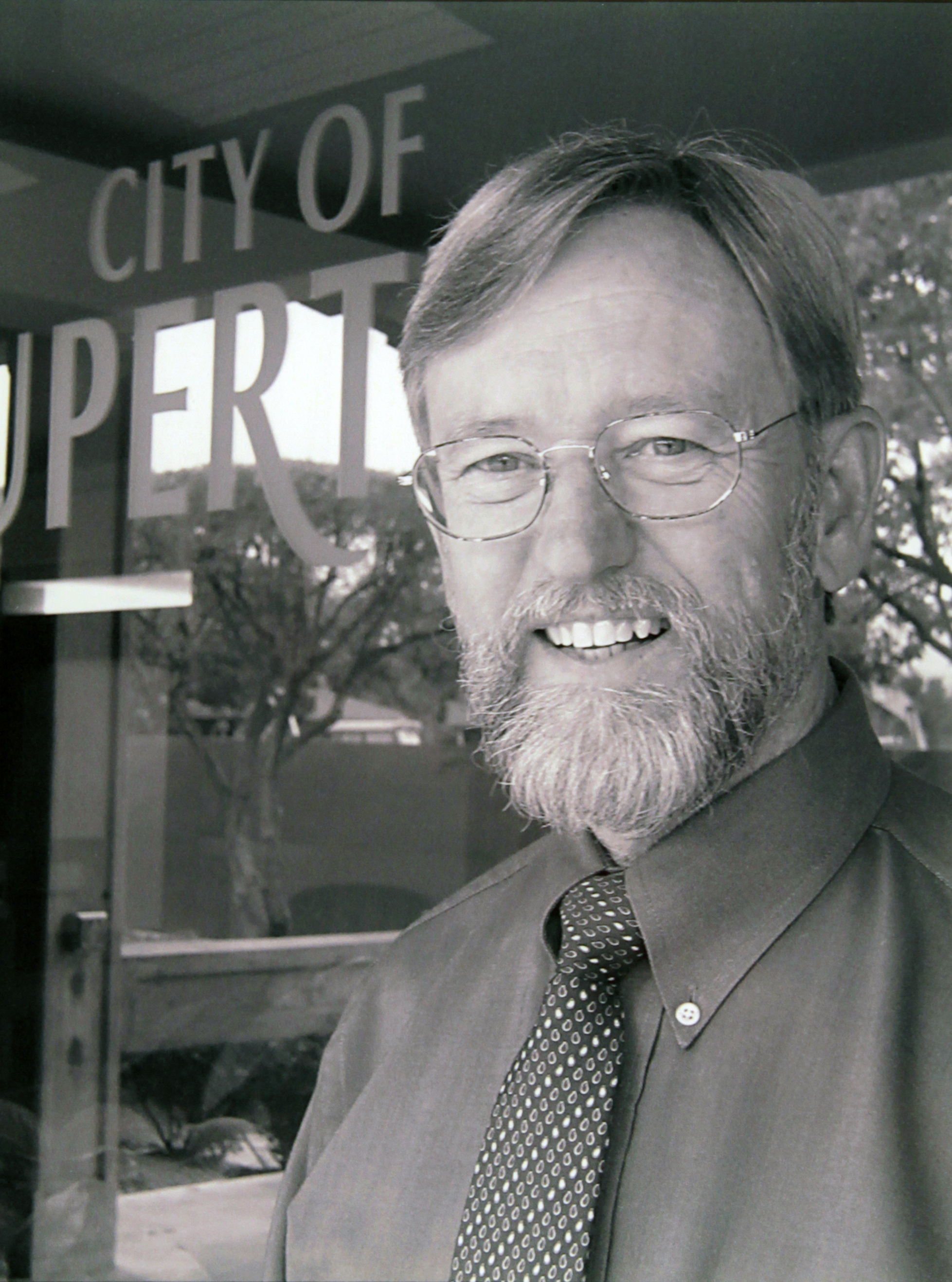