Nicknamed “the Windy City” for its breezy climate, Hsinchu, Taiwan, Republic of China, is a center of education and technology. More than 300 high tech companies are based in the Hinschu Science and Technology Park.

Cupertino and Hsinchu began their relationship in 1998, and officially became sister cities in 2007 when the mayors of the two cities signed a formal agreement.

The Cupertino-Hsinchu Sister City Association (CHSCA), a community-based non-profit organization, conducts events supported by the two cities. This includes visits to Hsinchu by delegations led by the Mayor of Cupertino, as well as an annual student exchange program that began in 2004. 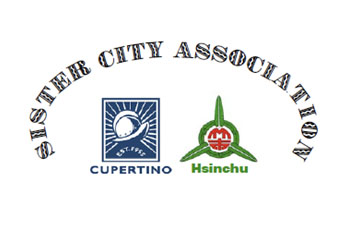